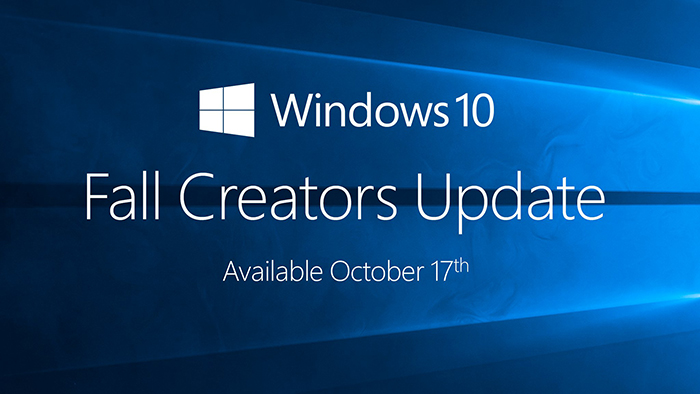 I’ve been testing a preview build of Windows 10 1709 - the Fall Creators Update with Microsoft Deployment Toolkit and putting it through a few task sequences. I’m happy to say that I’ve not encountered any issues, which I did with previous updates. Keep reading for more info on my testing below. The main point of this post is just to say that when the time comes to deploy the Fall Creators Update with MDT, you shouldn’t encounter any issues.

Update 04/10/2017: I’ve tested deployment with Windows Insider Preview Build 16296 (released 22nd September 2017) and as with build 16251, have not encountered any issues. The previous updates for Windows 10, 1607 (the Anniversary Update) and 1703 (the Creators Update) both had bugs which affected deployment using MDT. 1607 had a bug where Windows would fail to check for updates from a WSUS server and would cause the deployment to hang. This issue is still present in the release code of Windows Server 2016, which is based on 1607 and Windows 10 1607. The issue was later fixed in a Cumulative Update, which needed to be added to MDT and installed with the OS to then allow Windows Update to successfully obtain updates from WSUS. I wrote about that here.

With 1703 there was a bug where the task sequence would not be able to automatically log in and continue with the task sequence - if a password had been set for the Administrator account. Like with the previous issue, it was fixed in a Cumulative Update. I wrote about this issue here.

In my testing I’ve been using Build 16251, Enterprise edition of what will be Windows 10 1709 and although it’s not final code, it is feature complete - development is now focused on stabilising what is there. With the previous updates 1607 and 1703, when I tested them with MDT the problems mentioned above were there in the Windows Insider Preview builds. It looks like this time around deploying this update should be trouble-free.